It is a type 2-A white diamond, number 29 with more than 100 carats extracted in Lulo since the start of operations and the fourth large one found there so far in 2022, the company reported in a statement. of press.

The discovery of the 131-carat specimen took place on September 13 in block 19 of Lulo; that is, in the same demarcation where at the beginning of the month they found one of 160 carats, Endiama specified. 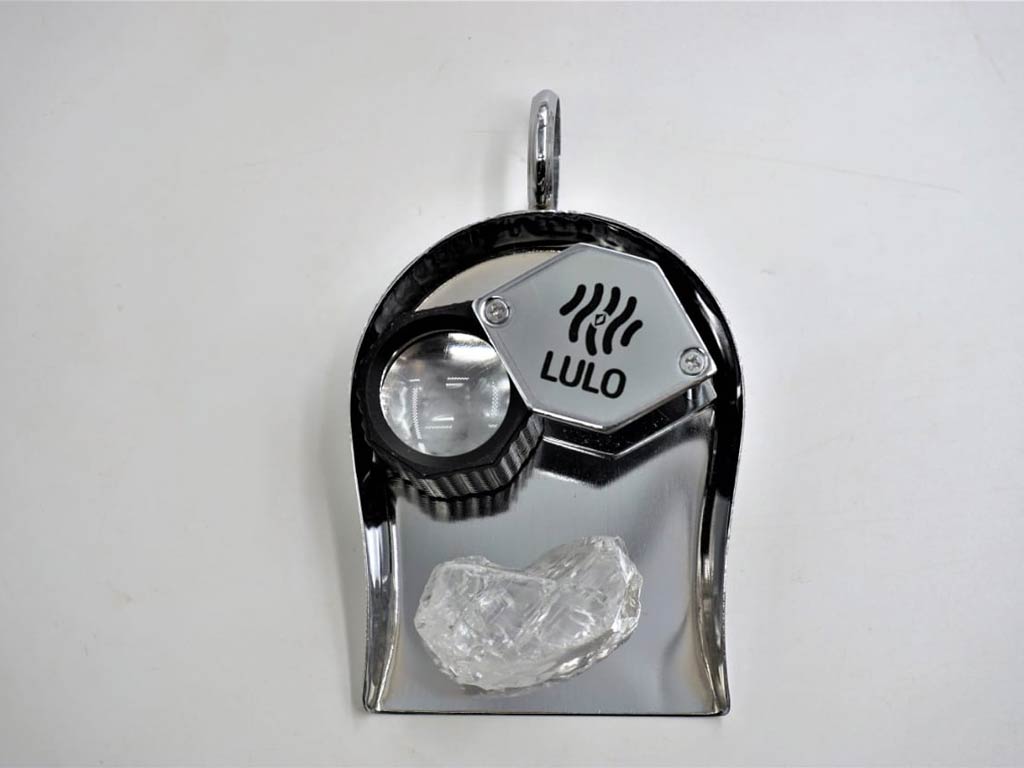 As the source recalled, the alluvial mine is located in the municipality of Capenda Camulemba, in the province of Lunda Norte, and its exploitation is carried out by the Lulo Mining Society, made up of the Angolan companies Endiama EP (32 percent) and Rosas & Pétalas (28) and the Australian multinational Lucapa Diamod (40 percent).

Cited in the press release, the Minister of Mineral Resources, Oil and Gas, Diamantino Azevedo, considered that the news confirms the real possibilities of placing Angola, in the near future, among the world’s largest producers in the field.

According to the owner, companies in the sector will always be able to count on institutional support to guarantee the good performance of their operations.

In the opinion of the president of Endiama, José Manuel Ganga Júnior, the discovery of another precious stone of great size and quality also demonstrates the strength of the association between the three companies participating in the business.

Lucapa Diamond CEO Stephen Wetherall said he was very pleased with “the recovery of this spectacular 100+ carat Type 2-A diamond in Lulo, which continues to illustrate the success of our long-standing partnership,” the unique nature of the resources of the region and the potential of the primary source foreseen in the exploration program.