Astroland is defined as the first Spanish interplanetary agency. This company has managed to develop a scenario that simulates life conditions on Mars through various technological innovations to prepare participants for a possible future on that planet.

“The challenge we face is very ambitious but achievable“, summarizes David Ceballos, CEO of the firm during an interview with D+I.

The first mission, he explains, was carried out in 2019 to commemorate the 50th anniversary of the arrival of humans on the Moon, after which they began to carry out different missions within the fields of engineering, psychology and biology with the red planet as a common thread.

Ceballos says that the ultimate goal is to guarantee all life support “in such a hostile environment as is mars“. Thus, the preparation they develop is based on the management “of the economics of scarcity“, that is, the lack of water, oxygen, energy and organic matter through innovation.

“Any resource is vital to survive”

The CEO of Astroland explains that they solve extreme problems by generating circular ecosystems and making the most of possible resources at the destination with the aim of guaranteeing survival for at least one year, “the minimum time that a future manned mission must remain “.

“The good news is that these tools that are developed in training not only help us to become a multiplanetary species, but also have direct applications to improve life on Earth”point. 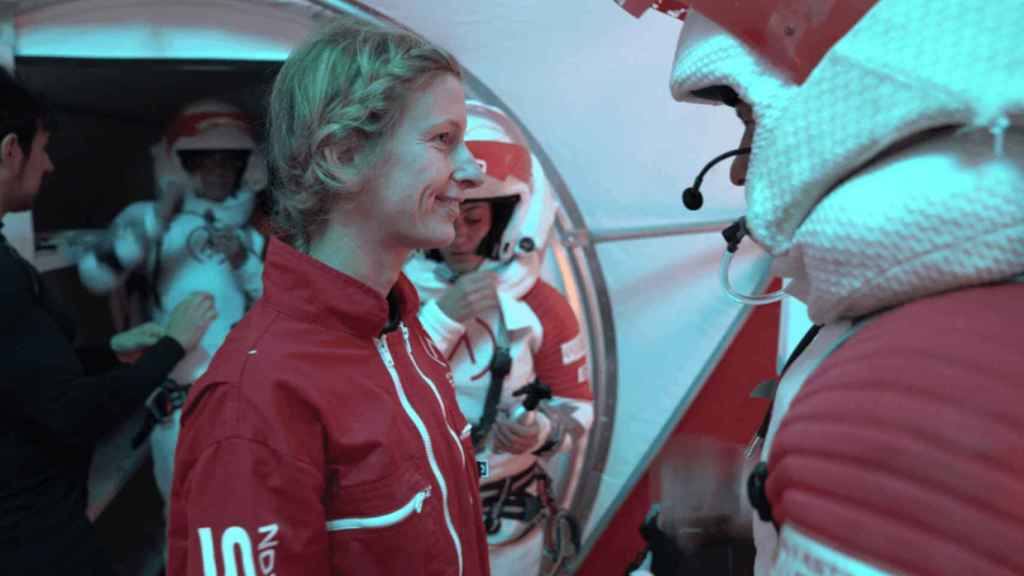 Specifically, from the company they work in the generation and storage of energy or the capture, purification and reuse of water. In addition, they also focus on generating healthy habitats, air filtration and shielding electromagnetism.

Ceballos adds that another of the fundamental points is the food production through hydroponic systems of last generation and bioreactors. “Waste is treated as raw material, on Mars any resource is vital to survive, and you have to take advantage of everything,” he says.

A cave in Cantabria, the perfect setting

Beyond the vital ones, technology is also used in this project to generate a scenario with the most similar habitability conditions to the red planet.

The chosen physical scenario is a Arredondo cave, in Cantabriasince, due to the environmental characteristics of Mars, scientists point out that “the most compatible place with human life” in this scenario is one of the Martian cavities.

Specifically, this was selected after analyzing more than 50 due to its biological richness, conservation and, above all, its size, with more than 1.5 kilometers long and up to 60 meters high. According to Ceballos, it stands out for being the only permanent analog station in the world located underground. 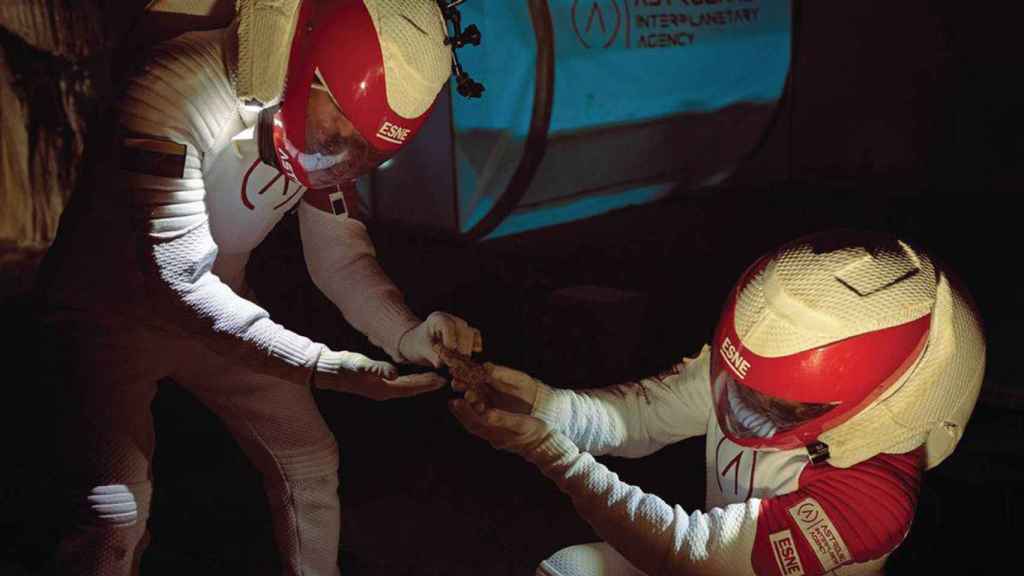 On this basis, from Astroland they have built the environment, characterized by being “very hostile”, with average temperatures close to 63 degrees below zero, strong dust storms and great stellar radiation.

In this location and under these conditions, the necessary infrastructures have been installed to simulate a real habitat on the red planet and missions are carried out to experiment with human behavior.

However, although the role of technology in this project is key to overcoming the marked challenge, so is human training.

Along these lines, Daniel Torres, director of the human factor at Astroland, explains that it all boils down to: “being the person with whom anyone would want to spend the next three years”, which translates into a combination of technical and human skills (curiosity, generosity, creativity…). “And, of course, good humor,” she emphasizes.

Torres points out that, years ago, it was thought that only people who met a series of extraordinary conditions were able to travel to other planets, but he advances that in a few years anyone can do it in the same way that today we “drive a car or use a mobile phone”.

As he explains, the training begins with a selection interview, after which the preparation process is divided into four lines: mental, physical, technical (depending on the specific mission) and philosophical. Thus, online activities are combined with high-intensity face-to-face activities such as diving or climbing, while psychological techniques are treated to enhance personal and team awareness. 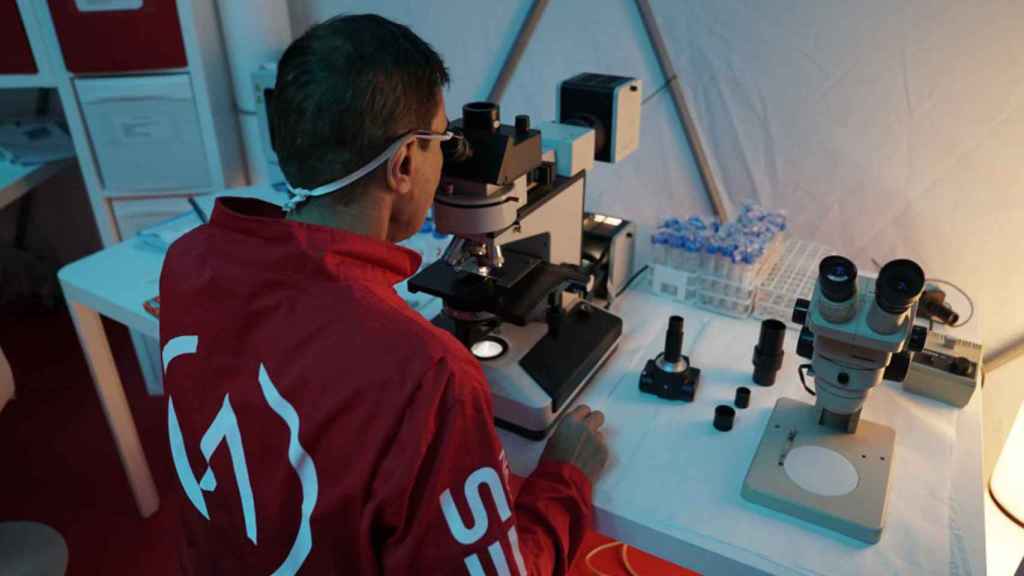 Ceballos points out that they not only train analog astronauts who work with the goal of reaching Mars in the future, but also offer the opportunity to go through the same experience to all kinds of people, from adventurers to managers or teams “that take advantage of of learning obtained in extreme situations”.

The CEO of the company, who does not specify the exact number of people who are part of the project, points out that the objective is that the training they are carrying out serves to minimize the risks in a future mission to the red planet.

As it progresses, the date with which they work to make a possible first expedition to this scenario stands in the year 2035, an ambitious challenge.