The merciful eyes of Mary no longer exist, in their place two empty and blackened sockets squeeze the soul. The viewer witnesses the real and symbolic vacuum left by the nuclear explosion equivalent to 22 kilotons. Some may wonder why anyone would love and protect a species hell-bent on self-destruction.

The treasured monument in the aforementioned temple (rebuilt after its complete destruction) inspired artists such as the Venezuelan-Japanese Eric Colón, who composed an Ave Maria in his honor in 2001. 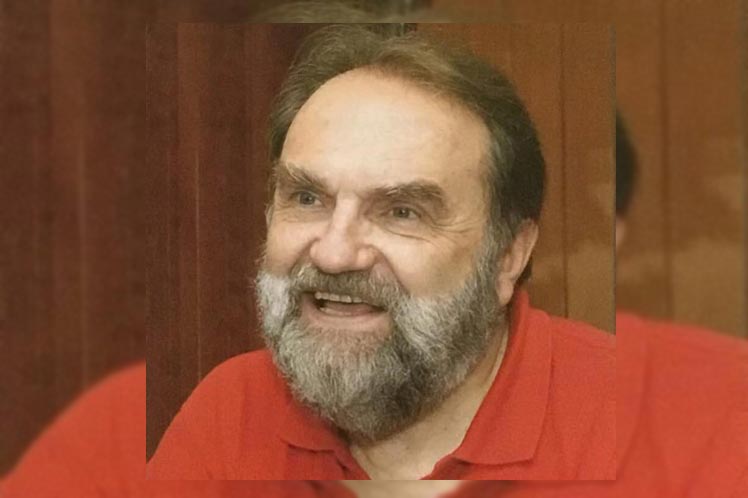 Photo: Courtesy of the artist

“The shocking image of the bombed-out virgin of Nagasaki obsessed me, particularly the burned eyes that seem to look at the unfathomable human tragedy,” the musician declared exclusively for Prensa Latina.

Colon wanted to express the strong contrast between the tragic image of the Virgin of Urakami and the scene beautifully described in other previous masterpieces inspired by the Virgin Mary, which involved several creative challenges.

“Enunciate the tragic in an Ave Maria is difficult because the great vocal accents used by the opera are not appropriate. In addition, he wanted to avoid the harmonic dissonances typical of tragic pieces. For this reason I chose a calm melodic style and very consonant harmonies, while using intense modulations as an expressive engine”, he specified.

The composer, based three decades ago in the city of Kobe, pointed out that the musical piece launches an intense cry of despair with the words “ora pro nobis” (pray for us) followed by “peccatoribu” (sinners) to conclude with a message almost imperceptible sorrow and pain.

“People do not teach a lesson because of someone else’s head, in this case they do not learn from the suffering of their peers. The proof is that we make the planet uninhabitable and the powerful countries accentuate the nuclear danger instead of eliminating it, to prevent barbarism from being repeated one day”, he emphasized.

The author of this suigeneris Ave María chose his daughter, the soprano Erika Colon, as her interpreter because, as he mentioned, she perfectly captures his intention. 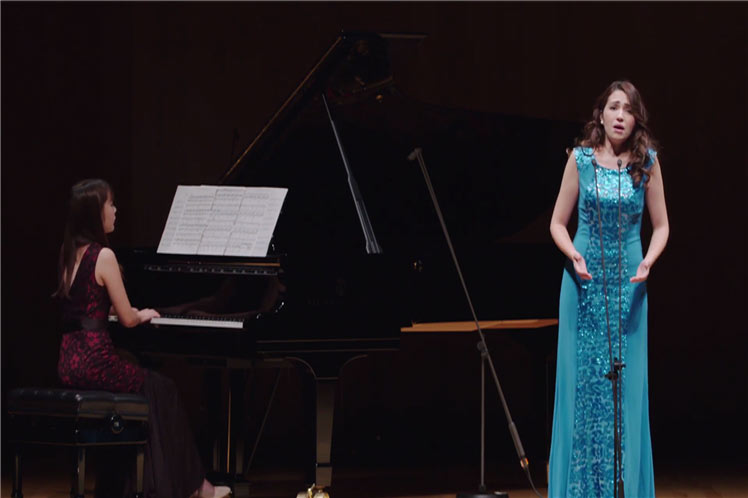 The lyrical singer premiered the work at the Urakami Cathedral on September 23, 2001, accompanied by the Camerata Kobe.

Modern human beings are moving further and further away from the disastrous memory of the atomic bombings 77 years ago and the thousands of innocent civilians who perished crushed, burned or poisoned by radiation.

In this regard, the also Venezuelan educator, lamented the sad footprint of his generation that only has excuses for today’s young people.