Media images etched in our minds the shocking arrival of Hurricane Katrina in 2005 in the New Orleans area. However, the miniseries After the hurricane -which arrived yesterday on Apple TV +– enters the most terrifying part of history: the hell that many of the victims lived after the storm.

More specifically, the creators of the production John Ridley (american crime) and Carlton Cuse (Locke & Key) Pulitzer Prize-winning book by Sheri Fink brought to the screen, which reconstructs what happened in five days at Memorial Medical Center. After Hurricane Katrina, flooding knocked out power and temperatures rose, and workers at that hospital had to decide which patients to save and who would be rescued first. Months later, they would have to face the legal consequences of their decisions.


Set up as a drama based on true events, After the hurricane shows his cards since we started to see the first sequence. Ridley and Cuse’se dare to look at the archive images directly and show them to us, anticipating the storm that we already knew would arrive in the area and creating a contrast with scenes that they themselves have shot recreating the floods.

In this way we see that the warnings were insufficient, and that although everyone knew with a certain amount of time what was about to happen, they were by no means prepared to face a problem of such magnitude, nor its collateral damage, nor the trauma with whom they still live today. 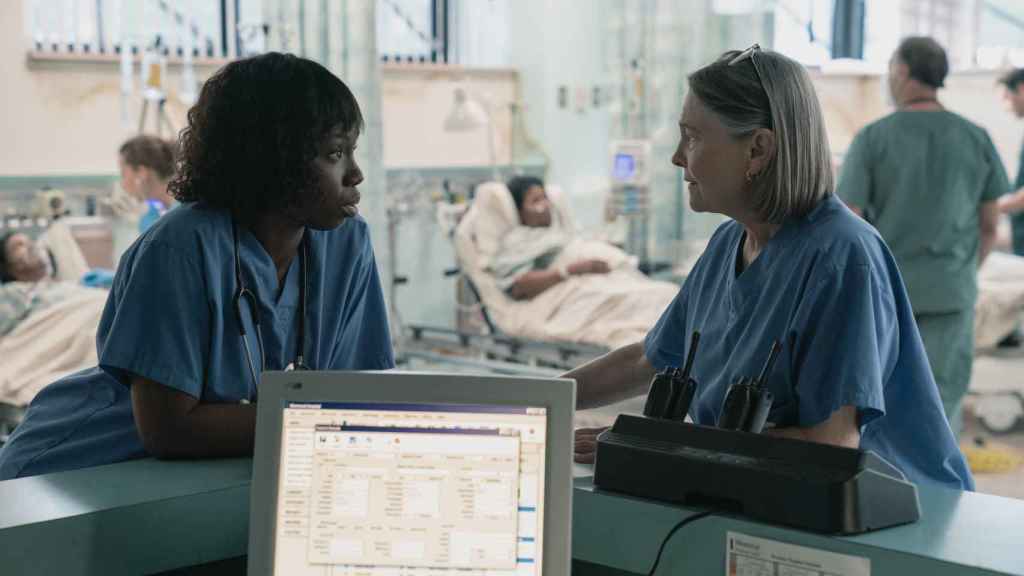 Adepero Oduye and Cherry Jones in one of the sequences of the miniseries.

Little by little we will get to know the protagonists of this story, among whom we find different hospital workers, each with a different role and hierarchical position, who are interspersed to enrich the perspective of what happened. They will be the ones directing the anguished narration of those five endless days and whose audiovisual description could be included among the best television dramas of this year.

In After the hurricane, the first five chapters could work on their own and there is no need to delve so deeply into the legal consequences that the characters had. Because the viewer has already empathized with them through the magnificent interpretation of the actors and although the last three episodes are not left over, it is also not so essential to justify people who did what they could taking into account the resources they had and that they were pushed aside by the authorities when they needed it most. 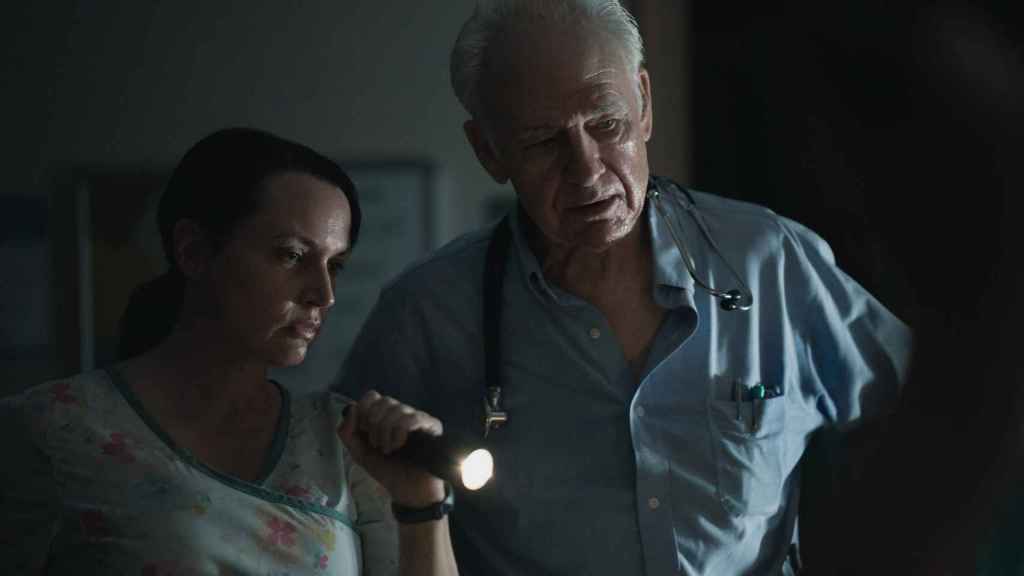 Julie Ann Emery and Robert Pine in ‘After the Hurricane’.

It is impossible to confront nature and natural disasters, but they can be prevented in an organized way and join forces to act accordingly when they occur, and this is something that Cuse and Ridley have conveyed very well in the series. In it, the viewer will delve into the shocking images of the news, recognizing one of the great mistakes we have made historically and also observing with disappointment that the story rhymes and that those who have it in their power to do something to learn from it are limited to flying over the disaster.

After the hurricane it is a very difficult series to watch -especially for the most sensitive people- but it is still a stimulating experience and a tribute to the height of Sheri Fink’s investigation and also to the victims of a misfortune at all levels. It is usually interesting to revisit the episodes of the past and although it is unpleasant and we are lucky enough to be able to choose whether to stay or not to see it, this is a case that will make us opt for the first option.

‘After the Hurricane’ is now available on Apple TV +.