The reason this would happen is because of the possibility of replicate the cognitive abilities of humans via algorithmically trained machines.

Although general research also shows that medicine and science, like many other specialties, bring about improvements in our quality of life, the continuous advances in technology could be potentially dangerous for society.

The professionals assured that “under the conditions that we have identified, our conclusion is much stronger than that of any previous publication: an existential catastrophe is not only possible, but probable“. Meanwhile, the most feasible hypothesis would be that some “misaligned agents” and advanced perceive that people get in their way for a reward.

For them, a good way for an agent to maintain long-term control of their reward is eliminate potential threats and use all available energy to ensure their conquest. For this same reason, it’s safest to move slowly because -at present- artificial intelligence is in constant growth. 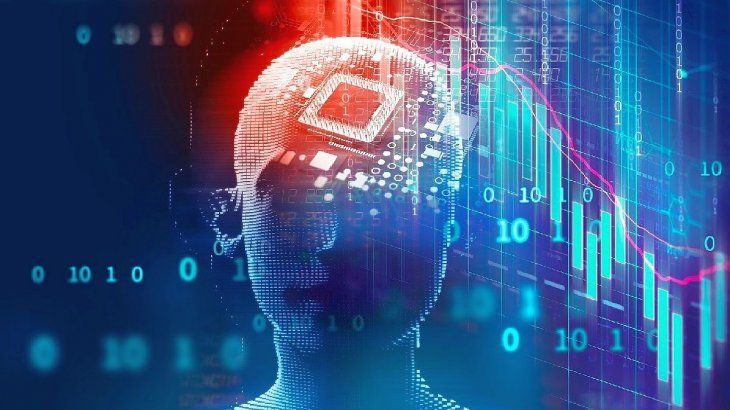 According to the hypothesis, there will be a war between humanity and highly developed machines. Given this, Michael Cohen, from Oxford, explained that “in a world with finite resources, there is an inevitable competition for these resources. Losing this game would be fatal.”

Humanity would try to satisfy its needs, produce food and electricity; while artificial intelligence would try to take advantage of all the resources to ensure its reward and protect itself from humanity’s attempts to stop it.

The bottom line then lies in making slow and cautious progress in AI technologies.