On this occasion, Cuba will ratify its commitment to peace and multilateralism, in an effort to achieve a more democratic, fair and equitable international order, based on full respect for the UN Charter and International Law, the Foreign Minister recently said. Cuban on Twitter.

Rodríguez heads the delegation from the largest island of the Antilles to this meeting, the first to be held in person after the Covid-19 pandemic, in which 150 heads of state, government and foreign ministers from all over the world participate. .

Since his arrival last Saturday in New York, United States, the highest representative of Cuban diplomacy has developed an intense agenda of bilateral contacts with counterparts from a dozen nations. 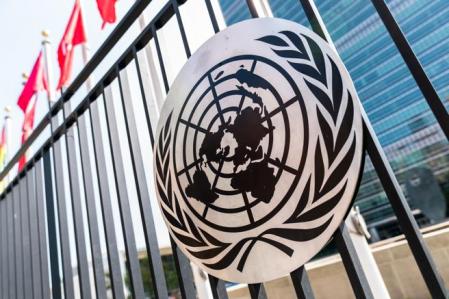 The day before, the Cuban official spoke with his counterpart from the Saharawi Arab Republic, Mohamed Salem Ould Salek, about the historic links of cooperation and solidarity between both peoples and governments.

Also, in a meeting with the Portuguese Foreign Minister, Joao Cravinho, the parties agreed on the need to develop and expand the political dialogue.

The minister also met with his Syrian counterpart, Faisal Mekdad, about the consolidation of ties between the two countries and mutual support in the face of unilateral blockades and sanctions, and thanked the Nicaraguan Foreign Minister, Denis Moncada, for the constant shows of solidarity with Cuba.

Previously, Rodríguez spoke with Adaljiza Magno, Minister of Foreign Affairs and Cooperation of Timor-Leste and former member of the Constituent Assembly, about the remarkable results of the island’s medical collaboration. (ALH)