With the start of LaLiga in Spain, today August 12, the question of on which streaming services and television to watch each game. As with movies and series, sporting events can also be found on many digital platforms and to start watching them from your sofa is as simple as ask your virtual assistant: “Alexa, what games are on today?”

This 2022/2023 season begins this weekend with a wider television offer than ever. Amazon Prime Video streaming platforms and Dazn compete with Movistar, Orange and another operator of Grupo MásMóvil to attract football fans in front of their channels.

It will be easier to find where to watch the occasional game with so many possibilities, but it will also be more comfortable and faster to put it on the television without lifting a finger. With the help of Alexa and connection to Fire TV it is possible to use voice commands for the assistant to put the match in the Dazn app.

If you use Amazon’s virtual assistant, you may have a compatible smart TV or device like Fire TV Stick 4K Max, the last to launch. Either through your own device remote control or with a smart speakeryou can ask Alexa to turn on the TV and play a movie or series on a specific platform, like the new soccer games. 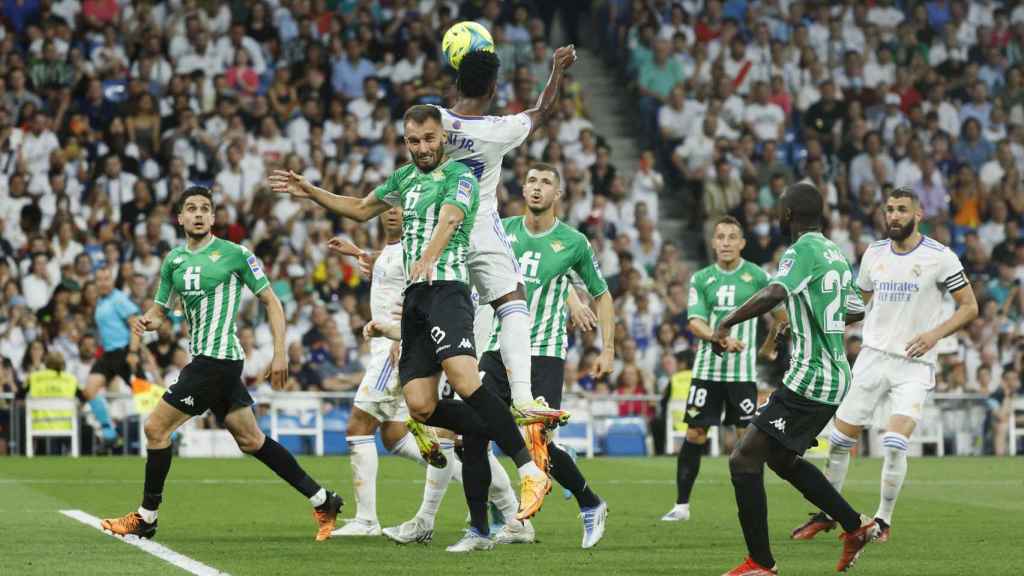 Dazn explains that some of the queries that this assistant receives from Spanish users are related to football. ask for the date of a match, the specific time and the result when the match It’s over: “Alexa, what games are there today?”, “Alexa, how was the Spain game?”.

Similarly, if you want to see the five matches that Dazn will broadcast or the rest of the matches broadcast by Movistar + and Orange through Fire TV, you can go to Alexa. With commands like “Alexa, open Dazin” and then repeating “Alexa pon LaLiga”. The procedure is very similar to searching for a series or television program, you only need to have the platform downloaded in the form of an application in the operating system.

If you haven’t had enough football with the game and you want to have another good time with friends and Alexa, you can try with soccer mode. This function transforms the assistant into a football fan capable of testing all your knowledge about the most famous teams and players. 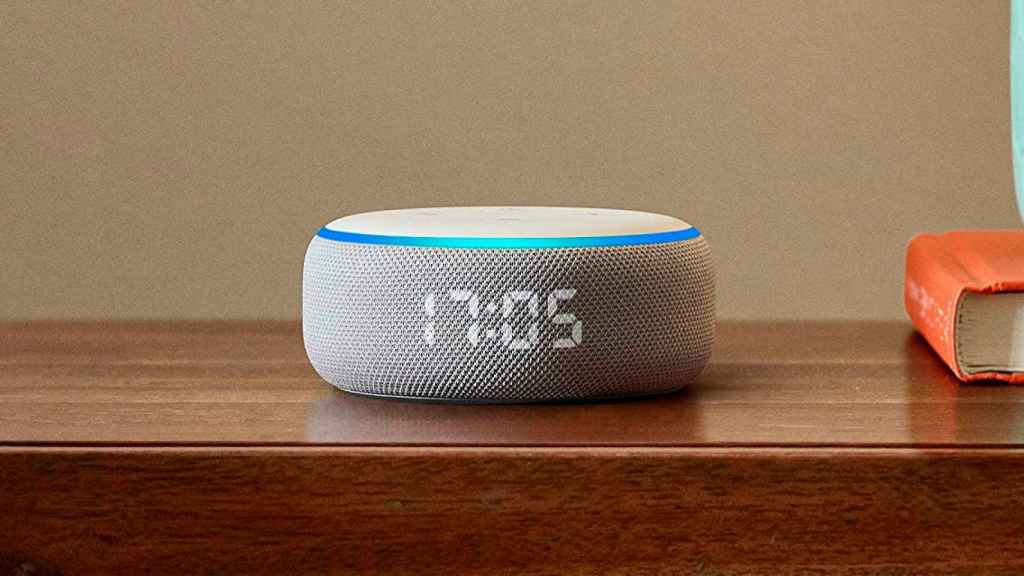 Calling out “Alexa, turn on soccer mode,” Amazon’s voice prepares to make a contest about this sport to anyone who wants to participate. The conversation and questions can be of this style: “What is Leo Messi’s nickname? The mouse or the flea?” This can be good entertainment while waiting for the game to start.