For Chinese consumers, cherries are a commodity that represent perfection, eternity, good fortune, and prosperity. This is why, on the eve of their new year, they usually consume it or give it as a gift, either to family, co-workers or friends. The level of domestic consumption of this fruit is so great that it places them as the No. 1 importer worldwide, with Chile being the main supplier, supplying 91.1% of the total volume of cherries imported by China.

Chile is the number one country in the world both in production and export of cherries. Despite the fact that past seasons have not been easy, with exporters having to face labor shortages, low packing processing capacity, virus control, logistical problems both in transit times and customs clearance, and port closures due to COVID , the scenario in terms of tons to be exported this season 22-23 is very optimistic. With an increase of 20% compared to the previous season, the main concerns this year are different and are due to the main cause of the decrease in the value of the business: internal browning. 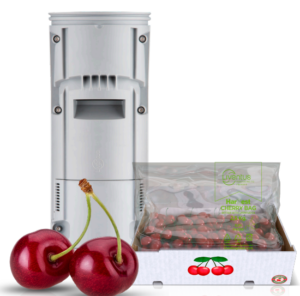 The fact that the Chinese New Year is brought forward 10 days (January 22) means that around only 40% of Chilean production, that is, early fruit such as Brook, Royal Dawn, Santina and a part of Lapins that are exported air or the first sea shipments, will manage to arrive in time to be commercialized and distributed quickly, achieving prices of up to 20 USD/kg that exporters are looking for. But what will happen to the 60% that arrives after Chinese New Year?

This fruit will be the most affected and will be mostly Regina and an important part of Lapins. This season, all this fruit will be faced with a longer storage time waiting for the Chinese market to reactivate in order to be sold and will be exposed to temperature breaks at destination since the cold chain is not the best. All of the above will intensify your biggest post-harvest problem: internal browning.

Internal browning is a condition problem that is mainly expressed in Regina after 35 days of being harvested, but it also manifests itself in other varieties after a certain period of time since it is part of the fruit senescence process. This defect is one of the biggest pains (if not the biggest) for cherry exporters in Chile, because it causes a negative change in the flavor of the fruit, generating discounts at the time of sale, even obtaining settlements. negative from exporters. Thanks to the research carried out by Liventus, this season we have new solutions that manage to reduce both the severity and the intensity of internal browning.

Liventus Full Control is a new concept that shakes up the cherry post-harvest industry, combining the Liventus Controlled Atmosphere (CA) + HarBest bag. This concept is about combining AC plus a bag with perforations in the base that help gases to permeate.

This combination of technologies manages to maintain all the benefits provided by the correct and constant combination of carbon dioxide and oxygen, together with a high relative humidity achieved with the HarBest bag, achieving excellent conservation of green pedicels and maintenance of firmness. In addition, it manages to obtain all the benefits provided by the controlled atmosphere, such as a decrease in the respiratory rate, high fungistatic control and inhibition of the polyphenol oxidase enzyme, thus reducing the internal browning of the fruit.

The use of this technology brings several benefits, from operational to commercial. On the one hand, Liventus technology is plug and play, that is, it is possible to maintain a controlled atmosphere using any reefer container. Also, it has its own battery, so it continues to work and maintain adequate gases even though the container is disconnected from electricity. On the other hand, every exporter who travels with AC Liventus has access to the “AgroAlma” platform that helps to clarify what happens inside the container during transit time. Finally, the great effect that the controlled atmosphere has on commodities, such as avocados, blueberries and pits, helps to better market the fruit.

We are already certain of what the results of this season will be if we do the same as the previous one, however, given the losses of the last two years and the context in which we find ourselves today, the industry must react in time. It is extremely urgent to make changes in the industry to extend the post-harvest life of cherries and thus obtain different results. 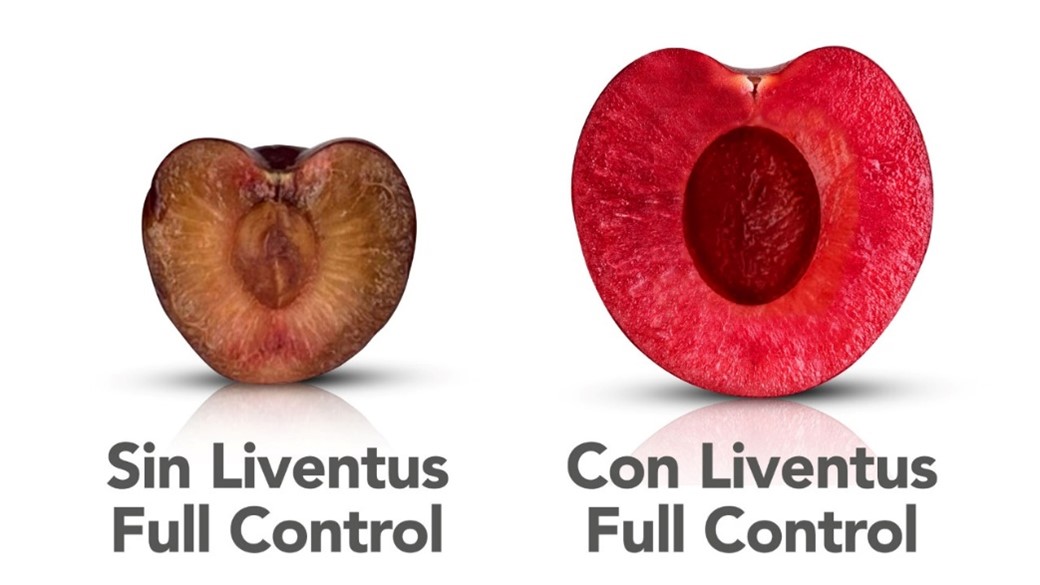