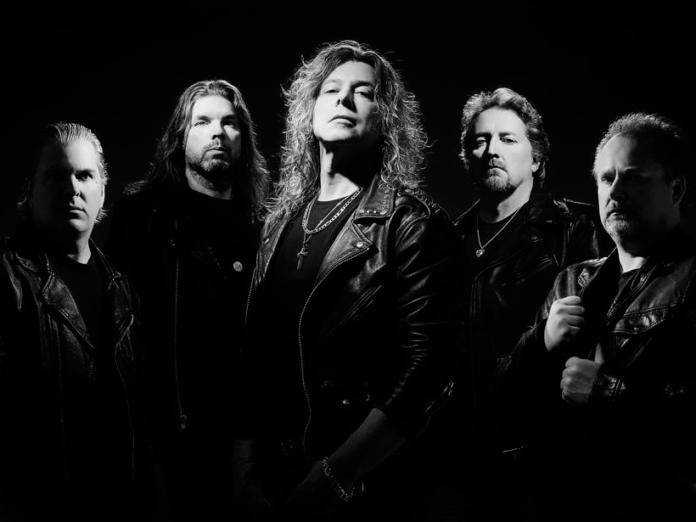 “The Hallowed” will be the new JAG PANZER album, for the first time accompanied by a comic

American heavy metal band JAG-PANZER has announced the recording of a new studio album, titled “The Hallowed”. It will be her first album in five years, after the release of “The Deviant Chord”an album that we already reviewed in 2017. The announcement was given in this way by guitarist Marc Briody:

“The mix of the new album is finished and the mastering has started. The album is a concept album titled “The Hallowed”. I don’t know the release date yet. The comic is also almost finished and ready for production. The comic tells the story of the concept album and we won’t do a ton of them. We’re a heavy metal band, not a comic company. The comic will be for those who like the concept and want to listen to the music while following the story in a different way. I’ll post one or two more things about the comic when it’s done, but I won’t spam everything to sell a ton of copies.”

Two intriguing videos have been previewed featuring “The Hallowed”:

We remind you that JAG PANZER even announced its final withdrawal in 2011, although they later resumed activity during 2013.

JAG-PANZER later acted in our country in 2019 on the occasion of the festival organized by the Pounding Metal Union association.

Americans have edited these works to date: