We are still recovering from the release of the OnePlus 10T, but the brand’s next high-end launch may be quite close, if the rumors are confirmed. The presentation of OnePlus 11 Pro it can be produced by the end of the year if everything goes as planned.

Everything indicates that OnePlus’s strategy consists of getting ahead of the rest of the brands in launching a leading mobile based on the new generation of Qualcomm processors. In this way, you can boast, even for a short time, of having the most powerful Android mobile on the market.

Features of the OnePlus 11 Pro

After the publication of the first rendered images, now 91Mobiles has published the first data of the new OnePlus 11 Pro, and it is just what we expected. Although that sounds somewhat disappointing, it actually means that this new mobile could meet the high expectations we have.

Possible design of the OnePlus 11 Pro

The star will, of course, be the Snapdragon 8 Gen 2 which has not yet been officially launched but is expected to be the reference processor for the Android market during 2023. It will be accompanied by up to 16 GB of RAM, assuming a significant jump compared to the usual, but this was already an option on the OnePlus 10T.

The screen will have a size of 6.7 inches and it will be based on AMOLED technology, with a refresh rate of 120 Hz and a hole for the front camera; nothing flashy but the key will be in details such as brightness and color depth. 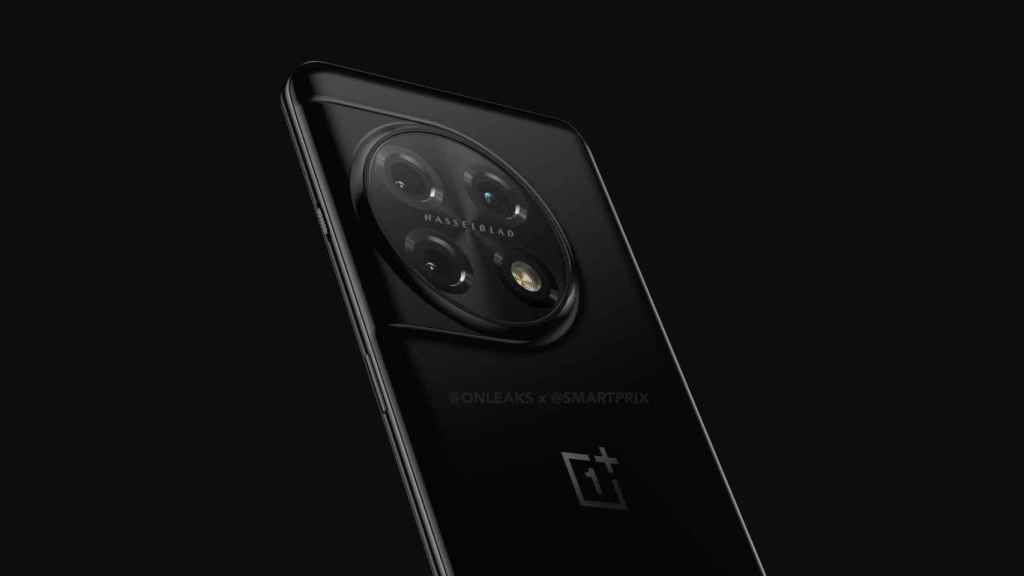 As for the cameras, the most striking thing is the new design of the set, larger and more circular. The main sensor will be 50 Mpx, and the wide angle can surprise to be 48 Mpx; Lastly, I would have a 32MP 2x telephoto lens. Although the partnership with Hasselblad is up in the air, this may be the biggest jump in cameras in OnePlus’ recent history if these numbers hold.

Fast charging would stay ‘only’ at 100W, and we say ‘only’ because the OnePlus 10T has a 150W charge, so it would actually be a step backwards; we will have to wait for the launch, which is expected in early 2023, to know the truth.

It may interest you