It’s almost the weekend and although it seems that nothing moves in August, the movie listings continue to expand with new developments. East Friday July 12 new premieres are coming loaded with summer comedies for all tastes where we have also been sneaked an intense survival thriller and the Indian remake of ‘Forrest Gump‘. 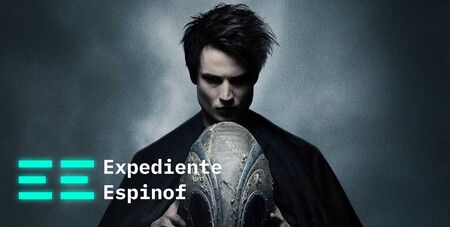 If the new movie releases don’t quite get us through the weekend, we can take a look at the movies in theaters In the past weekor of the previous one. If we still have nothing to watch, it is always a good idea to turn to our weekly newsletter where our collaborators recommend first-hand the series and movies they are currently watching.