Although it had been predicted that there would be a drop in investments in startups in Latin America, there are examples that break the rule

The startup mexican DD360specializing in proptech, has received US$91 million after an investment round in which it participated Creation Investments Capital Management.

With this, the startup manages to reach the US$140 million received in financing so far.

With this injection of capital, DD360 will proceed to expand its business of proptechas well as combining them with developments fintech to ensure that more Mexicans can access the construction or purchase of their home.

With its analysis tools, comparison of offer and price information, and services that cover the entire project process, DD360 has managed to consolidate itself as a digital real estate option in the Central American country.

To date, the startup has participated in 120 projects, with approximately US$224.6 million in loans and investment made by clients.

The role of fintech technology 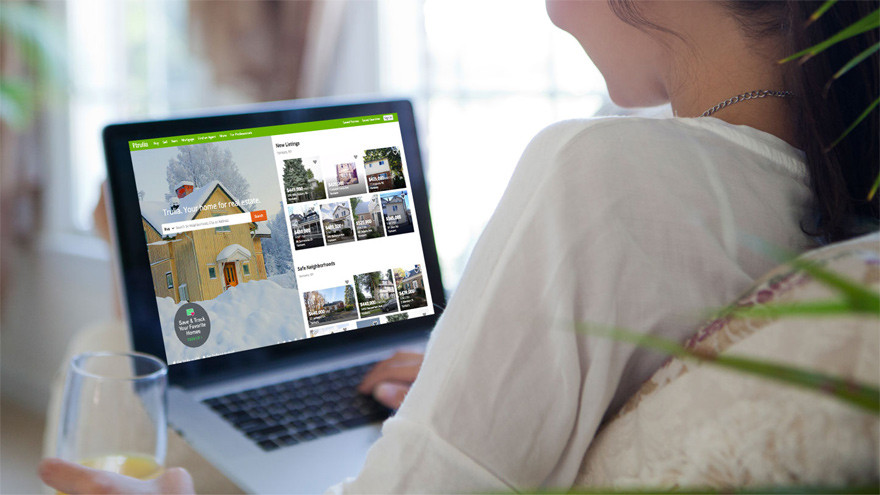 The proptech sector is in full growth in the region

The CEO and founder of DD360, J.George Combeassures that new technologies and financial services will consolidate and accelerate the growth of its portfolio of loans and projects, optimizing digital processes and providing them with more agility, indicated Bloomberg Line.

“This is no coincidence, and on the contrary, it responds to the great opportunity for development that exists in a country in which the GDP of the housing sector reached an amount of more than 1 trillion 273 billion pesos (US$ 13.6 billion), in its most recent measurement in 2020, which meant a share of 5.8% of GDP,” Combe said.