In an exclusive interview with the Scanner section of Prensa Latina, Carlos Ruiz Massieu, special representative of the Secretary General of the United Nations, stressed that the fact of turning six years old is something very positive because less than half of the peace agreements in the world achieve that time of life and this is a reference. 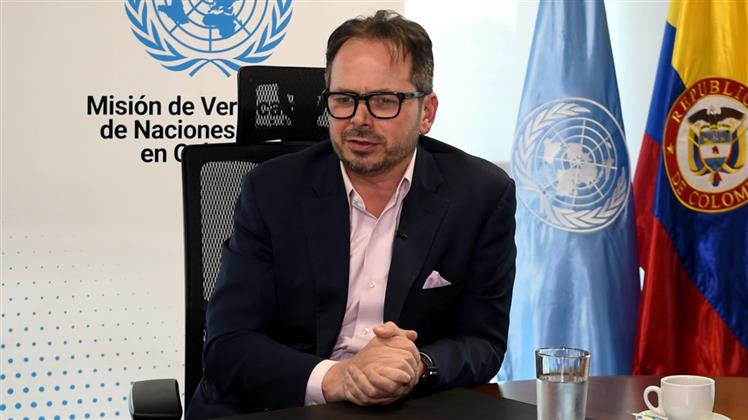 In those six years he had achievements and meritorious advances such as the laying down of arms by a historical guerrilla, which now works in congress as the Comunes party and is part of the democratic regularity, commented the head of the UN Verification Mission .

He explained that the congressmen of Comunes, a party born from the former FARC-EP, participate in debates, propose bills and the organization is a political offer for the Colombian electorate.

Other results are the progress of transitional justice, the 12,000 ex-combatants committed to the reincorporation process, some investments in the territories affected by the conflict, although many challenges remain, he said.

He assured that there are areas in which not so much progress has been made, particularly in very transformative issues for the country.

It is necessary to celebrate now that the government of Gustavo Petro demonstrated a great political will to implement the Agreement, particularly in those areas, he stressed. 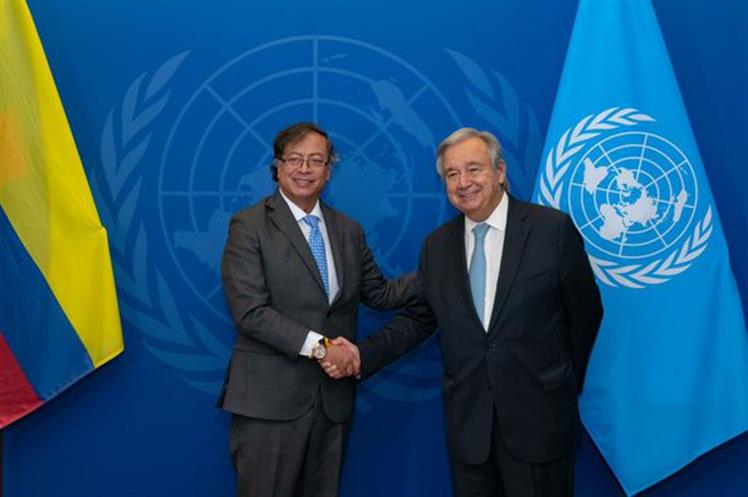 In this sense, he said that the Verification Mission sees the Agreement, six years after it was signed, in a positive way and the United Nations and the Security Council maintain unanimous support for the Colombian process.

It is a success story, despite the challenges and obstacles that still exist, but we must continue working so that the peace to which we have always aspired reaches all corners of Colombia, Ruiz Massieu said.

In his opinion, one of the main achievements of the Agreement reached in 2016 is transitional justice.

He stressed that the recognition of the crimes committed during the war, made by former guerrillas before the Special Jurisdiction for Peace, is unprecedented in the world.

After laying down arms, assuming responsibility, acknowledging having committed war crimes and crimes against humanity, it is not something common in the world and that must be highlighted, said the official of the multilateral organization.

Ruiz Massieu recalled that the implementation of the Peace Agreement is a project outlined by the parties for 15 years and about six have passed, and although the aforementioned advances are already visible, there are areas that require more work.

Among them, he mentioned the rural reform contained in point one of the Agreement, while recalling that part of the origins of the conflict in Colombia are related to problems of distribution and use of land. 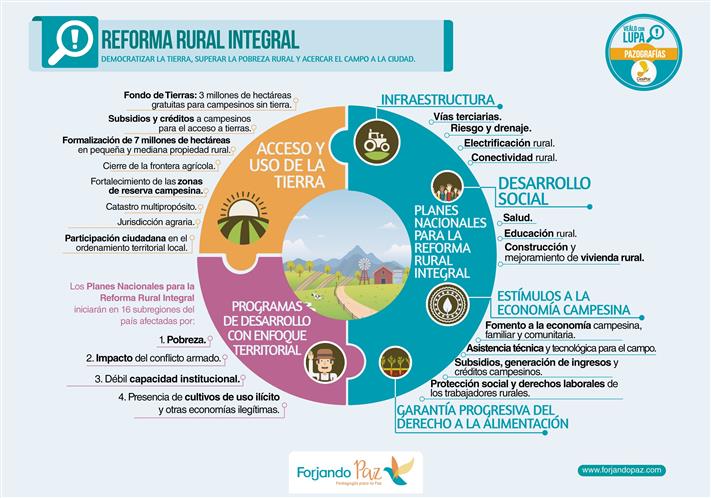 He also emphasized political reform, part of chapter two of the Agreement, because he considers it essential to expand political participation, of social movements, create a better regime for social protest, among other aspects.

He pointed out that there are transcendental points of the Agreement that still do not advance enough and for which efforts must be redoubled.

WILL OF THE NEW GOVERNMENT

We and the Secretary General of the UN, António Guterres, welcomed this new policy (Total Peace) proposed by the government of Gustavo Petro, transversal to his entire government program, he asserted.

First, because the acceleration of the comprehensive implementation of the 2016 Agreement reached in Havana, Cuba, is being promoted precisely to implement the points still pending related to the great transformations.

Second, because given the dynamics of the conflict, the lack of comprehensive presence of the State that was expected when the Agreement was signed and did not reach those areas, the activity of armed groups increased and also the struggle among them for control of the territories .

This caused more damage to the very communities for which the agreement was made, he assured Escáner.

So this Total Peace policy that also seeks to resume talks with the ELN is a very important and pending issue on the Colombian agenda, as well as rapprochements with other groups precisely to seek shelter, submission, but above all the reduction of violence.

He stressed that these initiatives are accompanied by social investment, policies to reduce poverty, inequality and the fight against hunger.

“The United Nations has welcomed the Total Peace policy and we have accompanied the government and different actors of Colombian society in this effort,” he said.

THE ELN AND THE RESUMPTION OF THE PEACE TALKS

One of President Petro’s first actions in favor of peace was to send a government mission to Cuba, where the ELN negotiating leaders were present.

The delegation, led by Foreign Minister Álvaro Leyva, High Peace Commissioner Danilo Rueda and Senator Iván Cepeda, was accompanied by the UN and the Catholic Church.

“That visit was very important, the first by a government delegation to meet with the ELN peace delegation in four years,” he said.

At that meeting, commitments were agreed for all the legal and political acts necessary to enable the possible resumption of the talks, he said.

In addition, the Colombian government recognized Cuba for its role in the peace process in Colombia, both with the FARC-EP and with the ELN, in its role as guarantor and as host, he explained.

The UN, which accompanies the peace process with the two guerrilla forces, also thanked the guarantor countries for their role in this effort and commitment to end the war.

Ruiz Massieu, referring to the inclusion of Cuba in the United States’ unilateral list of countries that sponsor terrorism for honoring the protocols for negotiations with the ELN, pointed out that Cuba played a very important role in the peace process.

“He was very firm in his capacity as guarantor, in respecting the protocols established in this type of negotiations and that is very important not only for the process in Colombia,” he added.

The position of Cuba and Norway as guarantors is very relevant because this defense of the protocols creates precedents for other peace processes in the world, explained the official of the multilateral organization. 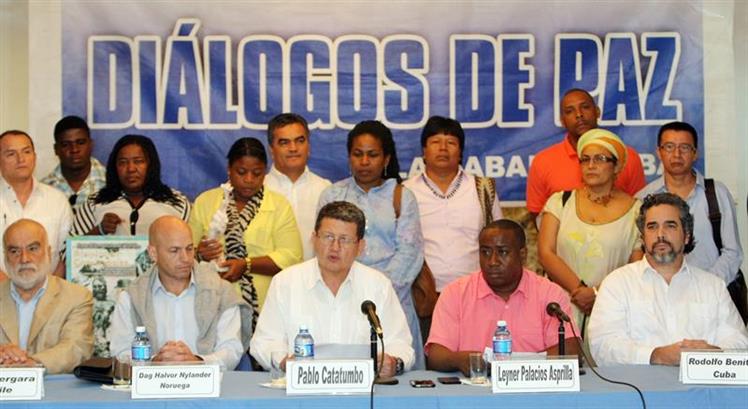 The important thing is that it is possible, when a negotiation table is agreed upon with different groups, to observe the rules in the case of breaking off negotiations and in other cases for which those protocols are made, he told Prensa Latina.

“We cannot but highlight once again the role that Cuba has played and the United Nations recognizes that it has been one of the countries, along with Norway, probably the ones that have been most committed to the peace process in Colombia and continue to be,” he said. .

He assured that the Peace Agreement -finally reached on November 24, 2016- is a benchmark for other processes in the world and is a reminder, a demonstration of how conflicts can be resolved through dialogue, something that is a important part of the UN’s reason for being.

This Agreement, close to its sixth anniversary, has an innovative character due to its inclusiveness, participation, the gender issue, the ethnic chapter, restorative transitional justice and the support of the international community in general and materialized by consensus and unanimity. of the Security Council.

Also, for the number of countries that support it politically and financially in terms of cooperation so that it continues to be a success.

Definitely Colombia and its Peace Agreement are a benchmark and much is due above all to Colombians and that range of actors who surrounded the process and continue to support it.