The 17.3 inch gaming laptops They bring us much closer to the gaming experience of a classic desktop PC. Saving the distances, of course, but with the addition of allowing us to take it from here to there (despite the fact that they are usually heavy and somewhat bulky) in case we want to play away from home. They are generally more expensive than its 15.6-inch namesakes, but if we look carefully we find models at the most succulent prices. 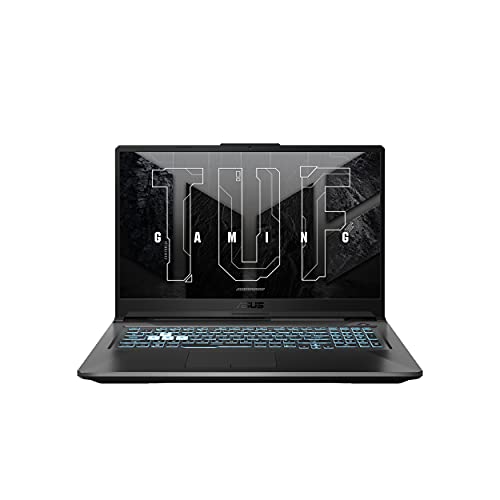 This is the case of this Asus TUF F17, which has once again dropped in price at PcComponentes, approaching its historical minimum: compared to its original 1,700 euros, at the moment it only costs €1,499 in that store. Not bad if we take into account the hardware that it contains and the possibilities to play that it offers.

We are talking about the Asus TUF Gaming F17 in its FX706HM-HX059 variant. A really complete gaming laptop for what it costs and that, in addition to its great screen, stands out for mounting some components with which to play everything at 1080p in ultra quality and high frame rates per second, even taking advantage of ray tracing and DLSS. In addition, being somewhat larger than most gaming laptops with smaller diagonals, its cooling system allows heat to be dissipated more efficientlywhat translates into better temperatures while we play.

Regarding its hardware, this Asus contains a NVIDIA GeForce RTX 3060 with 6 GB of VRAM, a high-performance Intel Core i7-11800H processor, no less than 32 GB of RAM and 1 TB of SSD storage. All this, accompanied by the aforementioned 17.3-inch screen, with 1920 x 1080p resolution and a refresh rate of 144 Hz with which to squeeze all kinds of titles. We only miss operating system, whose installation is on our own.