The United Nations Organization (UN) has released a series of actions that they recommend for curb the implementation and use of cryptocurrencies mainly in developing countries.

The guidelines, generated by the United Nations Conference on Trade and Development (UNCTAD), detail three policies that point to the risks and costs of using cryptocurrencies on the financial stabilitythe movement of resources that they imply and the security risk that they represent for monetary systems.

In the first of its documents, which is entitled “All that glitters is not gold: the high cost of leaving cryptocurrencies unregulated“, UNCTAD analyzes the reasons why developing countries decide to quickly adopt cryptocurrencies, among which are the ease of sending and receiving remittances, in addition to provide security against exchange and inflationary risks.

However, it also details that in case become a widespread means of payment or replace national currencies unofficially, would endanger the monetary sovereignty of countries, which also applies even if they decide to use stablecoins. 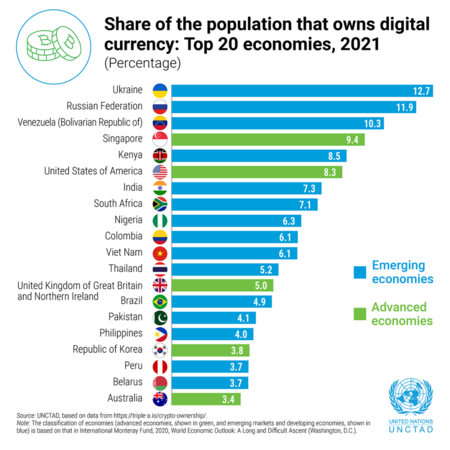 The countries where cryptocurrencies are most used, according to UNCTAD

On the other hand, in the article “Public Payment Systems in the Digital Age: Responding to Financial Stability and Cryptocurrency Security-Related Risks“, addresses the implications of cryptocurrencies on the stability and security of monetary systems.

It details that despite the fact that cryptos can be used as home digital payment systemjustifying its use, it is better to focus efforts on the development of central bank digital currencies, which would depend on national capacities and needs. They also detail that the issuance and distribution of cash must also be maintained to avoid increasing the digital divide.

The last of the policies”The Cost of Doing Too Little Too Late: How Cryptocurrencies Can Undermine Domestic Resource Mobilization in Developing Countries“, addresses the problem that although they can be used to facilitate remittancesthey are also a system that allows tax evasion and avoidancein the style of a tax haven. 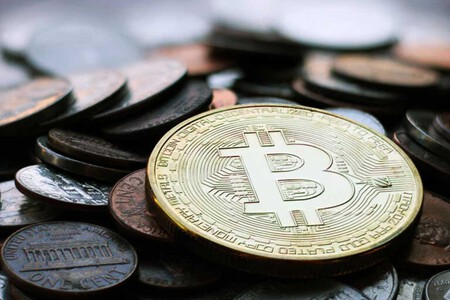 This derives, according to UNCTAD, in that the effectiveness of capital controls is curbedsomething that developing countries consider key to their financial stability.

What to do to avoid financial problems

Among its recommendations, UNCTAD details that measures must be taken to stop the expansion of cryptocurrencies in developing countries, for example, by ensuring comprehensive financial regulationboth in digital currencies, in wallets, decentralized finance and prohibit regulated financial institutions from having cryptos or stablecoins and offering related products to their clients. 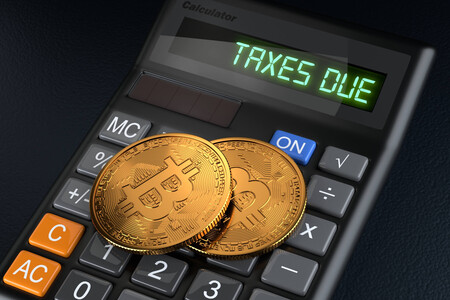 It also points out that it is necessary to restrict related ads with crypto and other high-risk financial assetsas well as providing a reliable and affordable public payment system adapted to the digital age.

Lastly, they suggest a global tax coordination on the treatment, regulation and exchange of information around cryptocurrencies and redesign capital controls that consider the characteristics of cryptos, decentralized, borderless and pseudonymous.