To fulfill his duties and overcome the foreign siege, the head of the Loyalty to the Resistance parliamentary bloc, Muhammad Raad, demanded to accelerate the formation of a cabinet with full powers to ensure better living conditions for the Lebanese. 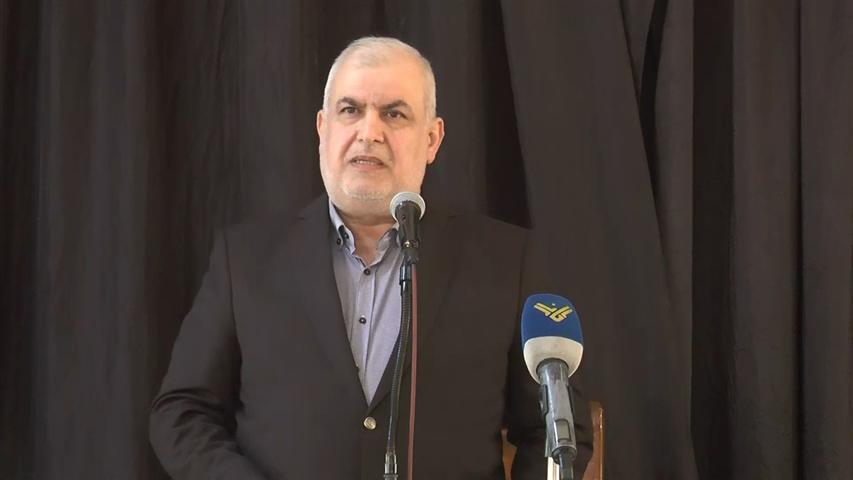 The deputy called on Israel not to distract or make false promises about the maritime demarcation, since the option of resistance will remain open until the complete liberation of land, water and airspace is achieved.

On external interference, Raad stressed that the US administration is a flagrant model of global terrorism, arrogance and confiscation of peoples’ freedoms.

In this sense, the vice president of the Hezbollah Executive Council, Sheikh Ali Damoush, indicated that the United States failed in Lebanon without being able to weaken the capacity and support of the resistance, despite all the campaigns against it.

Damoush highlighted Hezbollah’s commitment to building a just and independent country from the standpoint of preserving its sovereignty and wealth.

He called to work for the benefit of a true homeland without outside help, under proper management, sincerity, honesty, determination, will and high confidence.

For his part, the head of the association Our Words and Action, Ahmed Al-Qattan, called on officials to assume their responsibilities and put aside disputes and personal interests.

The thinker called on today’s interim government not to abandon its obligations and cooperate for the benefit of the people, after the increase in the prices of basic services, medicines, electricity and the devaluation of the national currency, the Lebanese pound. 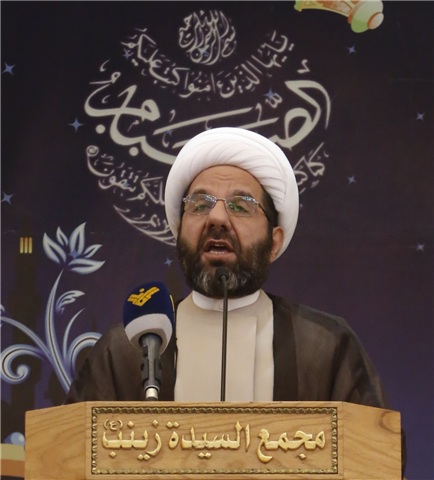 Since last June 29, the Lebanese have been waiting for the integration of the cabinet, after the re-election of Najib Miqati as prime minister, and before the short period of management, since next month they will begin consultations in Parliament for the position of president, what a new Council of Ministers will demand after October 31.