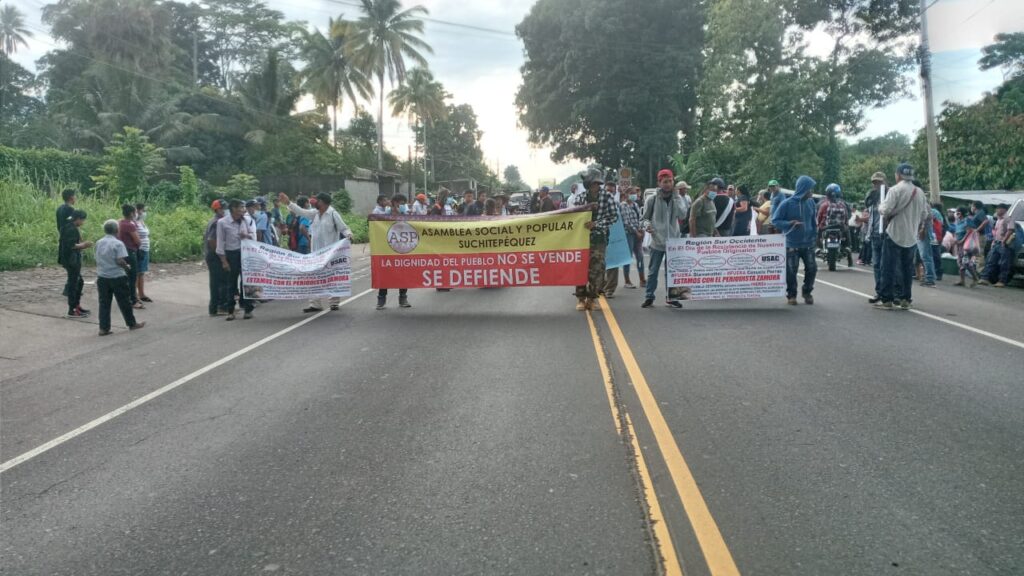 The point, on Petapa Avenue, in front of the university, was one of many that throughout the country woke up blocked by various civil, indigenous and student organizations against corruption, the co-optation of the State, the high cost of living and the criminalization of judges, journalists and human rights defenders. The agents of the National Civil Police, together with the anti-riot forces ready to launch tear gas bombs, advanced against the university students and forced them to go back until they cleared the way, reported Prensa Latina. 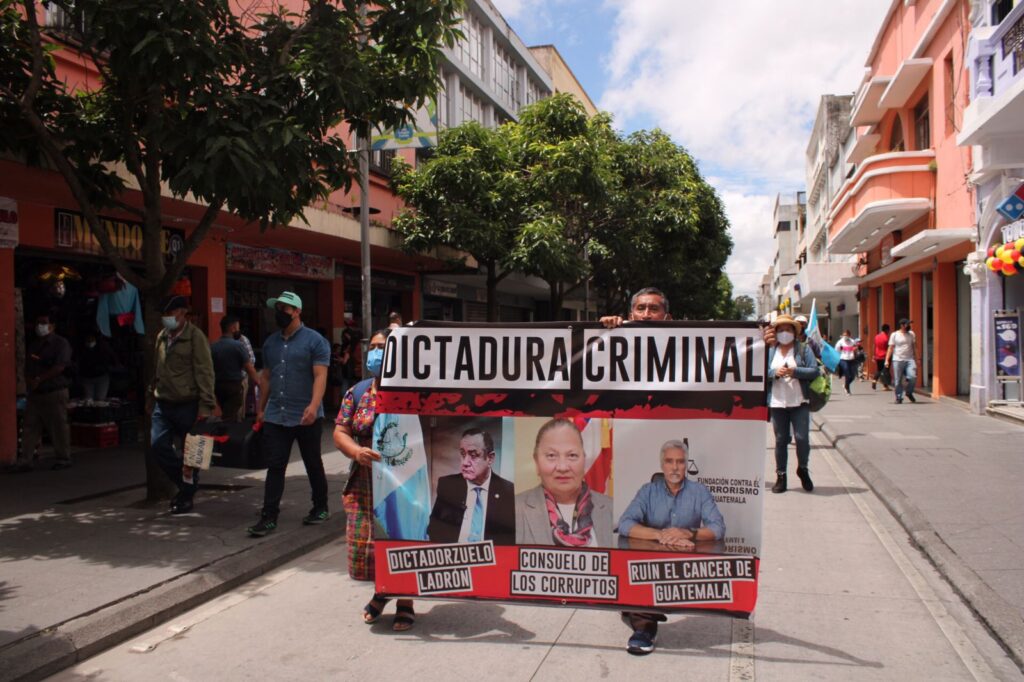 In the case of the Sancarlistas, in addition to supporting social demands, they are protesting the electoral fraud that led to Walter Mazariegos as rector, in response to which they demand the repetition of the process and maintain several USAC headquarters at the national level.

According to Provial, as of noon seven highway sections remained blocked, including kilometers 70, 140 and 188 of the CA-01 West (capital city to Huehuetenango), CA-09 North, kilometer 53 (capital city to Izabal) and the CA-02 West, kilometers 149 and 216 (Escuintla to Tecún Umán, San Marcos).

The source also confirmed the release of three points, kilometer 61 of the Chimaltenango Bypass, 37.5 of Palín Escuintla and 173, Vado Hondo, in Chiquimula.

The mobilizations this Tuesday take on special relevance on the International Day of Indigenous Peoples, a population that is growing, but remains the most marginalized and poor due to lack of access to health and education, among other essential indicators.

According to the 2018 Population and Housing Census, 44 percent of Guatemalans identified themselves as Mayan, Garífuna, Xinca or Afro-descendant, which is equivalent to just over 7.6 million people.

In relation to the previous measurement (2002), there was an increase of three percent, but 17 percent live in urban areas and 36 percent in rural areas, where there are also the highest rates of poverty and chronic malnutrition, as well as of illegal migration.

Although some indicators rose, overall 64 percent of the indigenous population were unable to meet at least one of five basic needs, housing quality, overcrowding, access to water and sanitation, primary education, and livelihood capacity. This without taking into account the impact of the Covid-19 pandemic or the Eta and Iota storms of 2020, and the current national and global economic crisis.