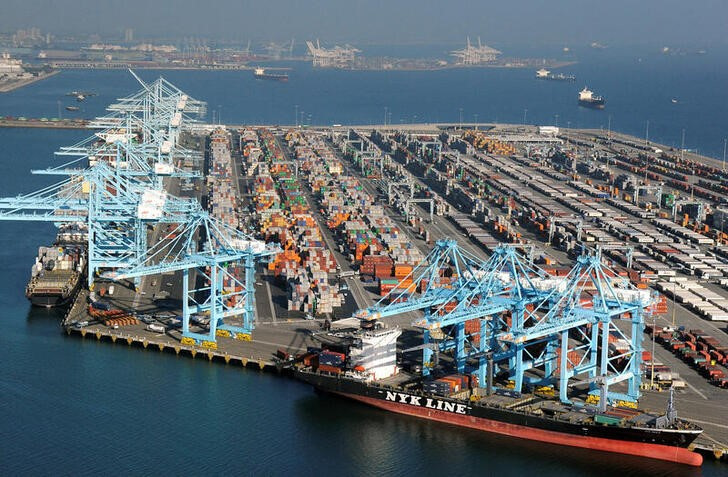 USDOT announced the project in March with truckers, carriers, wholesalers, retailers and ports “to develop a digital tool that provides businesses with information about the status of a supply chain node or region.”

The USDOT said it is serving as “an independent steward of supply chain data through a largely private company that encompasses shipping lines, ports, terminal operators, truckers, railroads, warehouses and beneficial cargo owners”.

On Monday, the National Retail Federation (NRF) said imports at major US container ports are expected to slow significantly for the rest of the year, but 2022 should still see a net profit over 2021.

(Edited in Spanish by Carlos Serrano)