The goal was to serve 60 million local tourists in all of 2022, recalled the president of the Vietnamese Tourism Association, Vu The Binh, who regretted that the same is not happening with international travelers.

Between January and last July, 733,000 foreign visitors arrived in the country, barely eight percent when compared to the figures prior to the Covid-19 pandemic, explained The Binh, who warned that if this behavior is maintained, the goal of five million international arrivals this year could be out of reach.

According to the sales manager of the Viettours company, Cao Thi Tuyet Lan, quoted by the VNA news agency, although international tourism resumed in mid-March, when the country had the pandemic under control, the cumbersome application process visa has slowed down international travel.

Speaking at the “Power of Vietnam Tourism Links” program in southern Chi Minh City, Tuyet Lan considered that if visa policy concerns are not addressed quickly, foreign visitor arrivals to the country are unlikely to continue. country increase in the year-end travel season.

In the middle of last July, the Vietnam National Tourism Administration (ANTV) ratified its intention to receive five million foreign visitors in 2022.

The entity indicated that it will further optimize the markets with which there are air connections and those that allow their citizens to travel abroad, giving priority to countries such as South Korea, Japan and Australia, as well as the nations of Southeast Asia and Europe. Western. 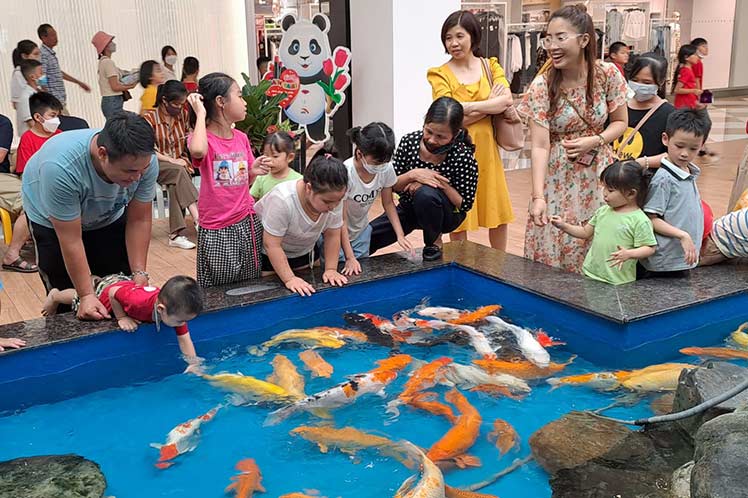 It will also pay more attention to new issuers such as India, the United States, the Middle East and Russian-speaking countries, including Uzbekistan and Azerbaijan.

As part of the efforts to increase the arrival of foreign tourists, ANTV also deploys an intense promotional campaign based on the program Living fully in Vietnam.

In addition, it plans to attend important events in the industry such as the Tourism Exhibition of the Association of Travel Agents of Japan (JATA), next September, and the World Travel Market (World Travel Market) that takes place every year in London, in November.

In the first half of the year, Vietnam received around 413,000 international visitors, an increase that authorities in the sector considered considerable, given that the reopening of the borders was only possible in mid-March and there was a decrease in emissions from two large markets like China and Russia.